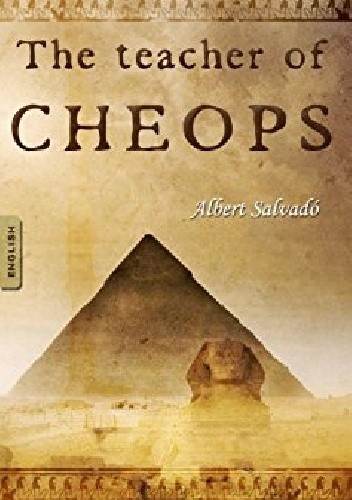 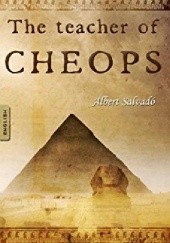 This is the history of the time of Pharaoh Snefru and Queen Hetepheres, the parents of Cheops, who built the largest and most impressive pyramid of all. It is also the story of Sedum, a slave who became Cheops’ teacher, the high priest Ramosi, and how the first pyramid came to be built.
Sebekhotep, the great wise man of that time, said, “Everything is written in the stars. Most of us live our lives unaware of it. Some can read the stars and see their destiny. But very few people learn to write in the stars and change their destiny.”
Ramosi and Sedum learned to write in them and tried to change their destinies, but fortune treated them very differently. This is a tale of the confrontation between two men’s intelligence: one fighting for power, the other struggling for freedom.