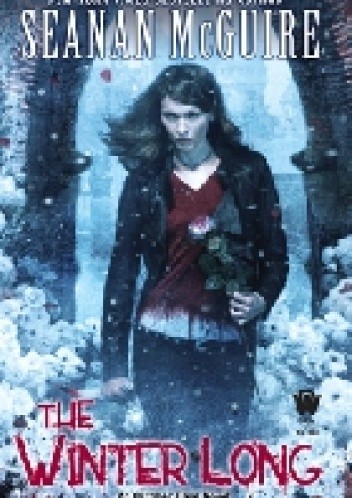 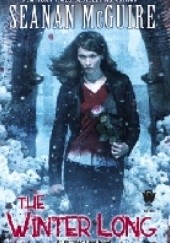 For once, it seems like the Kingdom of the Mists has reached a point of, if not perfection, at least relative peace. Queen Arden Windermere is getting settled on her family's throne; no one's going to war with anyone else; it's almost like everything is going to be okay. Even October "Toby" Daye is starting to relax her constant vigilance, allowing herself to think about the future, and what it might entail.

And then Simon Torquill comes back, and everything begins to fall apart. In Faerie, nothing stays buried forever. No matter how much you might want it to.

The Winter Long is the eighth book in the October Daye series, a modern urban fantasy set in both the San Francisco Bay Area and the Faerie Kingdom of the Mists which overlays Northern California. It was released in North America by DAW Books on September 2nd, 2014.

Ocena 6,5
Where the drow... Seanan McGuire

Ocena 6,5
Across The Gre... Seanan McGuire