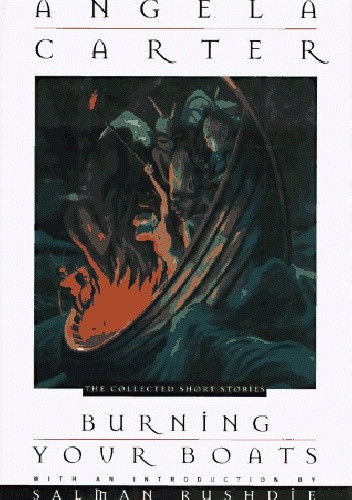 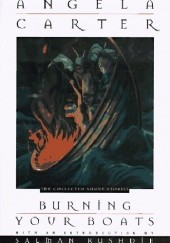 A complete collection of short stories by the late author of Fireworks draws on the realms of cinema, art, and the subconscious, reinventing such characters from fiction and folklore as Alice in Wonderland, Lizzie Borden, Mary Magdalen, and Beauty and the Beast.

From early reflections on jazz and Japan, through vigorous refashionings of vampires and werewolves, to stunning snapshots of reallife outcasts and the glorious but tainted world of "the rich and famous," this complete collection of Angela Carter's short stories gathers together four published books -- Fireworks, The Bloody Chamber, Black Venus, American Ghosts and Old World Wonders -- with her early work and uncollected stories.

Angela Carter's major preoccupations -- violence in the wild and at home; fairy stories, ancient and new; magic, fabulous and quotidian; the frailty and mystery of the flesh and the strength of the spirit -- are all examined in startling relief. Among the treasures of this masterly collection: a young Lizzie Borden visits the circus; a pianist makes a Faustian pact in a flyblown Southern brothel; an earnest student is taken on a gothic ride through the ambiguous residue of Hollywood's golden age; Alice is transmuted by a crazed fruit-grower in Prague; and Mary Magdalene steps out of Renaissance canvases, transfigured by wilderness and solitude. Acclaimed as "the poet of the short story," ANGELA CARTER (1940-1992) lived in England, the United States (she taught widely on both coasts), Japan, and Australia. "Her imagination was one of the most dazzling of this century," wrote Marina Warner when Angela Carter died at age fifty-one. And said Salman Rushdie: "She died at the height of her powers. For writers, these are the cruelest deaths: in midsentence, so to speak. The stories in this volume are the measure of our loss. But they are also our treasure to savour and hoard.

"It is Carter's genius, in this collection, to make the fable of Beauty and the Beast a metaphor for all the myriad yearnings and dangers of sexual relations. --Salman Rushdie, from the Introduction

FIREWORKS: NINE PROFANE PIECES, 1974
4. A Souvenir of Japan
5. The Executioner's Beautiful Daughter
6. The Loves of Lady Purple
7. The Smile of Winter
8. Penetrating to the Heart of the Forest
9. Flesh and the Mirror
10. Master
11. Reflections
12. Elegy for a Freelance