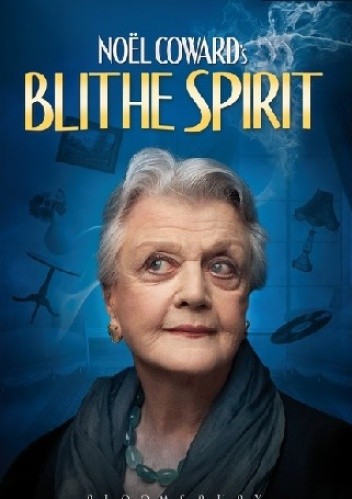 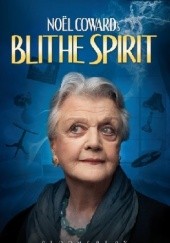 We've stood up - we've lain down - we've concentrated. We've sat interminably while that tiresome old woman recited extremely unflattering verses at us. We're endured five séances - we've watched her fling herself in and out of trances until we're dizzy, and at the end of it all we find ourselves exactly where we were at the beginning.

Researching for his new novel, Charles Condomine invites the implausible medium Madame Arcati to his house for a séance. Whilst consumed in a trance, Madame Arcati unwittingly summons the ghost of Charles's dead wife, Elvira. Appearing only to Charles, Elvira soon makes a play to reclaim her husband, much to the chagrin of Charles's new wife, Ruth. One husband, two feuding wives and a whisper of mischief in the air - who will win in Coward's unworldly comedy?

Written in 1941, Blithe Spirit remained the longest-running comedy in the history of the British theatre for three decades thereafter. Dealing with relationships on both sides of the grave, it is an enduring classic.

A new edition of Coward's classic play published to coincide with the 2014 new West End revival at the Gielgud Theatre, starring Angela Lansberry as Madame Arcati.