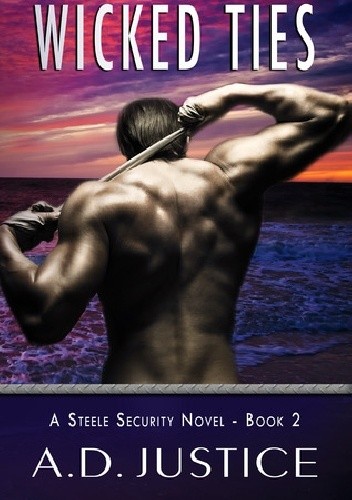 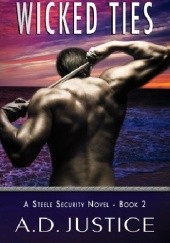 What if every long-held belief had been a lie?
What if learning the truth changed everything?

Colton “Bull” Lanier thought he had his life all figured out. His trust was hard earned. He let no one see the man inside. He didn’t believe in love and he didn’t get involved. That is, until she walked into his life.

There was more to Steele Security’s newest client, Chaise, than what met the eye. She was in trouble but she also had secrets she kept close to the vest. With her life in danger, Bull reluctantly agreed to protect her and help find her missing intern.

When their attraction flared hot enough to scorch them, Bull gave Chaise something very rare–his trust. But as worlds collide, lifelong secrets were revealed that made Bull question everything he’d ever believed. When Chaise disappeared, the men of Steele Security were on the case. But, would she be found in time?

With his world twisted by the wicked ties, which traits would define Bull?

Recommended for readers 18+ due to language, violence, and sexual content.