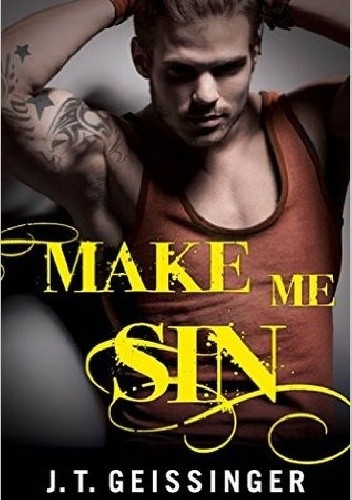 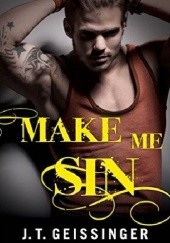 Chloe Carmichael’s life feels pretty sweet—she’s both maid of honor and florist for her best friend’s A-list wedding, things are getting serious with her boyfriend, and her flower shop is about to get a spread in a national magazine. But it all quickly turns sour whenever the best man, Bad Habit drummer A.J. Edwards, shows his face...his handsome, unforgettable face. A.J. is everything Chloe doesn’t want: tattooed, selfish, and all-around bad news. So why can’t she stop thinking about him?

Goody two-shoes Chloe isn’t exactly A.J.’s type, either, but the chemistry between them is undeniable. A.J. will be the first to say he isn’t a saint, but there’s something he’s not saying—something that would devastate Chloe. The only way he can protect her is to push her away, but the drummer finds he needs her now more than ever. When a wedding-day confrontation reveals secrets they’re both hiding, will Chloe and A.J. ever find their rhythm again?