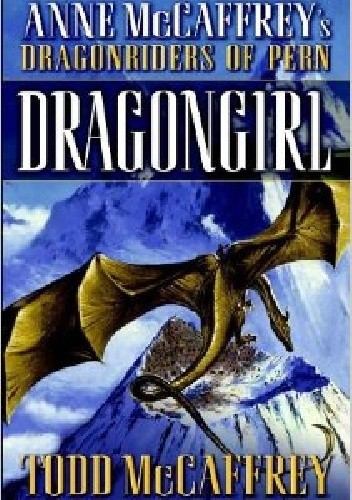 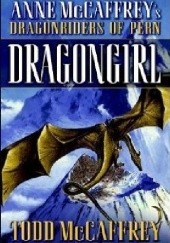 The specter of sickness looms over the Weyrs of Pern, felling fire-lizards and threatening their dragon cousins, Pern's sole defense against the deadly phenomenon that is Thread. Fiona, the young rider of queen dragon Talenth, is about to assume the duties of a Weyrwoman when word spreads that dragons have begun succumbing to the new contagion. As more dragons sicken and die, Weyrleader B'Nik and queen rider Lorana comb Fort Weyr's archives in a desperate search for clues from the past that may hold the solution to the plague. But could the past itself prove the pathway to salvation for Pern's imperiled dragons? Guided by a mysterious ally from a wholly unexpected place, and trusting in the dragon gift for transcending time, Fiona will join a risky expedition with far-reaching consequences for both Pern's future and her personal destiny.