The Crime of Julian Wells 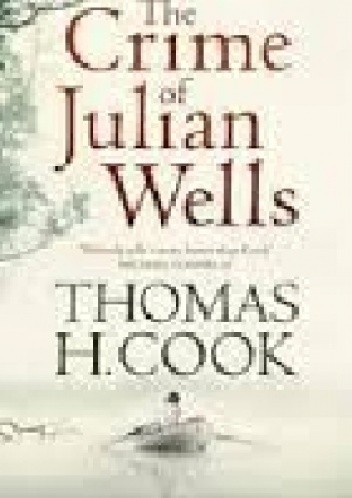 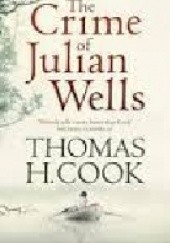 A famouse writer is dead. Suicide? Punishment? or justice?

Julian Well's writing explored the darkest crimes of the twentieth century. Was it this investigation of man's inhumanity to man that drove him to his death?

When his body is found in a boat drifting in a pond in Montauk, New York, his best friend, the literary critic Philip Anders, begins to reread his work in order to prepare a eulogy. This rereading, along with other clues, convinces the critic that his friend has committed a terrible crime - a crime that haunted Wells all his life.

Anders' investigation sparks an obsession. His journey will span four decades and three continents, as he unravels the mystery of the man he thought he knew. A man whose lonely end points to terrors still unknown...