Why Does the World Exist?: An Existential Detective Story 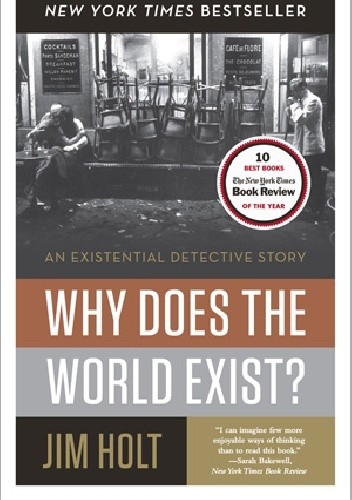 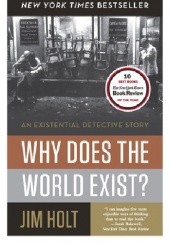 Tackling the “darkest question in all of philosophy” with “raffish erudition” (Dwight Garner, New York Times), author Jim Holt explores the greatest metaphysical mystery of all: why is there something rather than nothing? This runaway bestseller, which has captured the imagination of critics and the public alike, traces our latest efforts to grasp the origins of the universe. Holt adopts the role of cosmological detective, traveling the globe to interview a host of celebrated scientists, philosophers, and writers, “testing the contentions of one against the theories of the other” (Jeremy Bernstein, Wall Street Journal). As he interrogates his list of ontological culprits, the brilliant yet slyly humorous Holt contends that we might have been too narrow in limiting our suspects to God versus the Big Bang. This “deft and consuming” (David Ulin, Los Angeles Times) narrative humanizes the profound questions of meaning and existence it confronts.

Dodaj cytat z książki Why Does the World Exist?: An Existential Detective Story