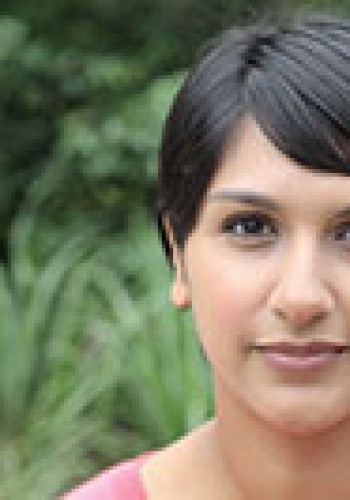 Angela Saini is an award-winning science journalist whose print and broadcast work has appeared on the BBC and in the Guardian, New Scientist, Wired, the Economist, and Science. A former Knight Science Journalism Fellow at MIT, she won the American Association for the Advancement of Science’s Kavli Science Journalism gold award in 2015. Saini has a master’s in engineering from Oxford University, and she is the author of Inferior: How Science Got Women Wrong and the New Research That’s Rewriting the Story and Geek Nation: How Indian Science Is Taking Over the World.