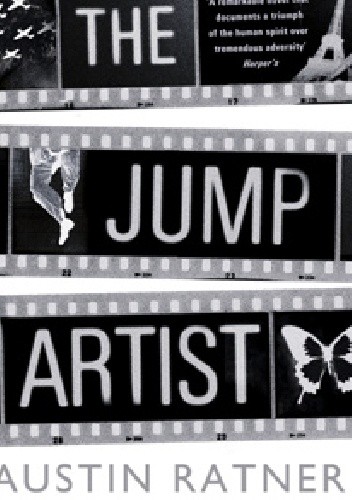 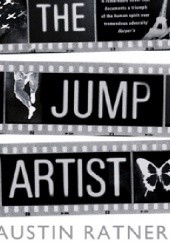 The Jump Artist, winner of the 2011 Rohr Prize in fiction, was praised as “a remarkable work” by Harper’s Magazine and featured in Publishers Weekly in 2009 as one of ten promising debuts. The novel is based on the true story of Philippe Halsman, a man who Adolf Hitler knew by name, who Sigmund Freud wrote about in 1930, and who put Marilyn Monroe on the cover of Life magazine.

The story begins in September 1928, when Halsman and his father were hiking in the Tyrolean Alps. While Halsman went ahead on the trail, his father was attacked and murdered. The Jewish 22 year old would be falsely accused of killing his father. The Jump Artist follows his life story from the murder and trial in Austria, into the depths of Halsman's despair in prison, to his rise in Paris and New York as one of the world's most renowned photographers.

Austin Ratner’s work has appeared in The New York Times Magazine and has been honored with the Missouri Review Editors’ Prize in Fiction. He attended the University of Iowa Writers’ Workshop. Before turning to writing he received his M.D. from the Johns Hopkins School of Medicine and he is co-author of the textbook Concepts in Medical Physiology. This is his first novel.