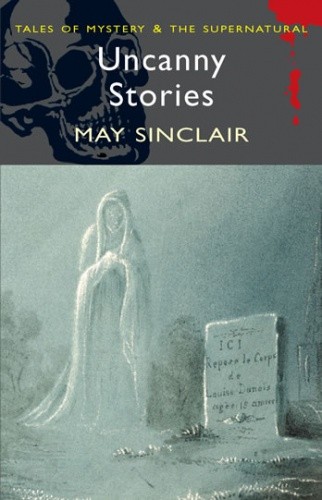 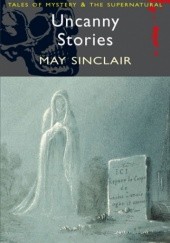 May Sinclair was an innovator of modern fiction, a late Victorian who was also a precursor to Virginia Woolf. In her Uncanny Stories (1923), Sinclair combines the traditional ghost story with the discoveries of Freud and Einstein. The stories shock, enthral, delight and unsettle. Two lovers are doomed to repeat their empty affair for the rest of eternity... A female telepath is forced to face the consequences of her actions... The victim of a violent murder has the last laugh on his assailant... An amateur philosopher discovers that there is more to Heaven than meets the eye.

Specially included in this volume is 'The Intercessor' (1911), Sinclair's powerful story of childhood and abandoned love, a tale whose intensity compares with that of the Brontës.