Songs of the Dancing Gods 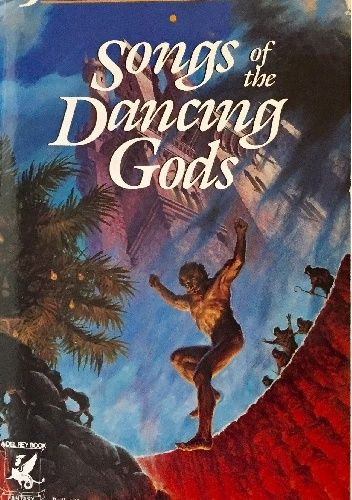 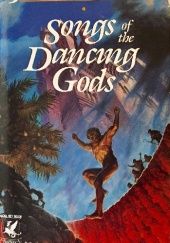 Back in Husaquahr, the other world, after a brief sojourn on Earth, Joe expected to pick up his life and go on, pretty much the same. He should have known better.

To begin with, the evil Dark Baron had managed to escape and had teamed up in the far North with the Master of the Dead. Alone, either was a disaster; together, they were potential catastrophe.

There were also some changes for which Joe wasn't prepared. He'd accepted the fact that his beloved Tiana now had the body of an exotic dancer. But then he discovered that she was a slave with a growing slave mindset - and would always be a slave.

Worst of all, Joe discovered that there had been some highly unwelcome changes in him. In all literal truth, he could no longer call his soul his own - because it wasn't!