The Sea is Full of Stars 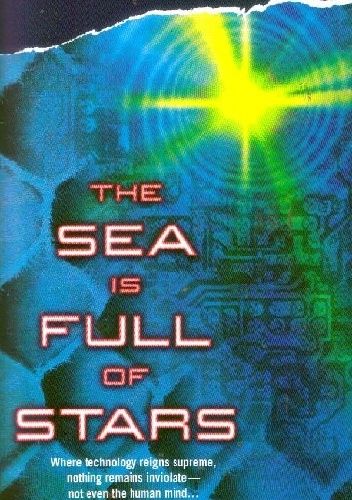 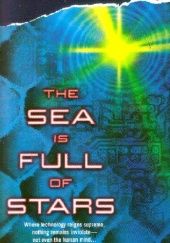 The Sea Is Full of Stars explores an unknown interstellar civilization, stars an all-new cast of characters, and reveals fresh secrets. But of course, The Well remains . . .

After three passengers--Ming, Ari, and Angel--embark on an elite starship journey into the Realm, they unwittingly become ensnared in one man's bloodthirsty vendetta that will alter their very beings. That man is Jeremiah Wong Kincaid. He vows to destroy Josich Conqueror Hadun, the evil genius who has wreaked unspeakable havoc throughout the universe. It is an obsession that will take him to lands of demons and strange races--and into a deadly new cyberworld where humans are mere pawns of the godlike computers they have created.

But it is only after Kincaid and his unwitting fellow travelers enter Well World and discover the water hexes that he confronts the mad tyrant--and learns their universe is threatened by something far, far worse . . .

Dodaj cytat z książki The Sea is Full of Stars