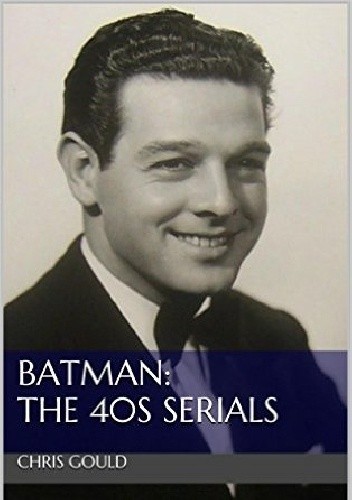 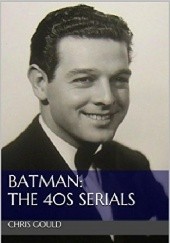 For the first time ever in digital form, the two Batman serials of 1943 and 1949 are together, in one book, analyzed side-by-side. If you want to know the source of the legendary 1966 TV show's inspiration, this is the book for you.

1943 sees Lewis Wilson become the first man to don the iconic cape and cowl. How does he fare? Was he really a terror of the night? How did his supporting cast fare? What political references were made, and why were the Japanese singled out as villains? What worked spectacularly, and what fell as flat as the Puzzler's punctured balloon?

1949, meanwhile, sees Robert Lowery take over the Bat costume in what is widely regarded as the superior serial. With a hunkier dynamic duo and a masked enemy unknown to the wider world, the plot certainly contained all the ingredients for a classic. But how well did it come off? What were Lowery's strengths and weaknesses? Who became the first person to unmask Batman on-screen? How many plot themes were re-used in the 1966 television series? Why is the Vicki Vale character so unbelievable? And why was The Mysterious Wizard unintentionally comic?

The answers to these and many more Batman questions are passionately and humorously presented in this groundbreaking book.

Ocena 7,7
The Archive of... Signe Bergstrom