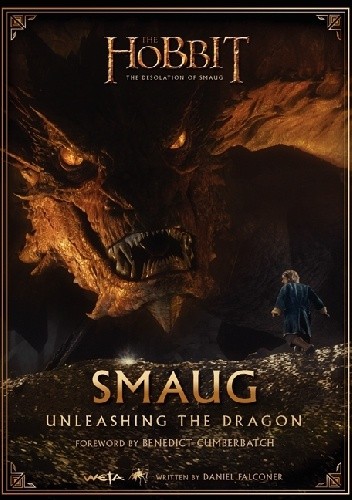 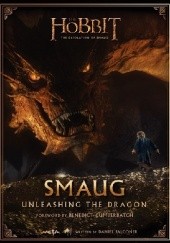 Come face to face with Smaug the Magnificent, the most realistic, breathtaking and destructive dragon ever to appear on screen, in this gallery of exclusive images that tell the story of how he was created.
Smaug is possibly the most memorable character in JRR Tolkien’s The Hobbit: a huge, malevolent, fire-breathing, talking dragon! But while he makes quite an impact in the book, in Peter Jackson’s film adaptation he is definitely the most spectacular creature ever to appear on screen.
So how did the filmmakers manage to take the dragon that has lived in millions of readers’ imaginations and turn him into a totally unique and unforgettable living, breathing character?
The answer can be found in Smaug: Unleashing the Dragon. Packed with stunning, exclusive new images, it reveals how he grew out of thousands of detailed and fantastical concept designs into the beast that is unleashed in awesome digital glory.
Compiled by the Academy Award™-winning teams at Weta Digital and Weta Workshop, who provide fascinating insights telling the story of the dragon’s creation, this is the perfect companion for every fan who was blown away by Smaug, the Magnificent!