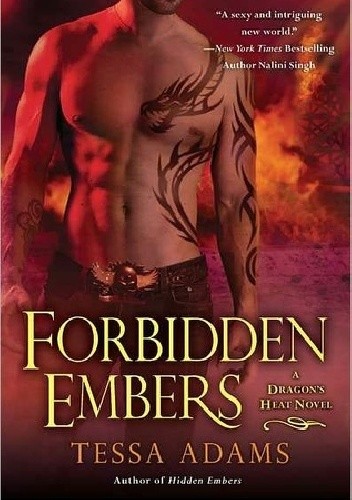 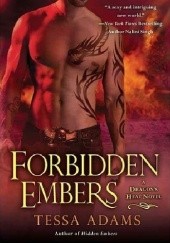 The Dragonstar clan is under attack, endangered by an insidious enemy. Now a top sentry must go undercover, but the task will be more than he bargained for...

Desperate to save his clan from a deadly biological threat and put an end to the war, Dragonstar sentry Logan Kelly infiltrates the Wyvernmoons. Posing as a rogue dragon without a clan, he quickly realizes how close the Wyvermoons are to anarchy. Their leader has recently died, their ranks are thin, and their only hope lies in Cecily Fournier, the princess whose grasp on the throne is shaky at best. All Logan has to do is stick around long enough to see his enemies fail.

The plan is foolproof. Until he falls for Cecily.

What starts as an uneasy alliance turns into an uncontrollable passion. As the spark between them gets hotter, Logan discovers the Wyvermoon's hidden agenda. But how can he bring down the Wyvermoons without exposing himself as a traitor to the woman he loves?