The Princess and the Hound 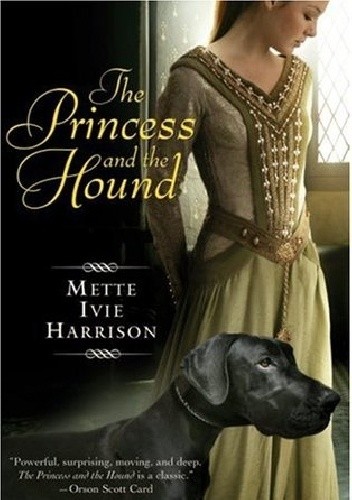 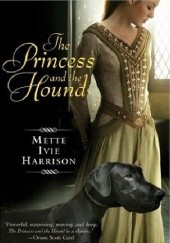 He is a prince, heir to a kingdom threatened on all sides, possessor of the animal magic, which is forbidden by death in the land he'll rule.
She is a princess from a rival kingdom, the daughter her father never wanted, isolated from true human friendship but inseparable from her hound.
Though they think they have little in common, each possesses a secret that must be hidden at all costs. Proud, stubborn, bound to marry for the good of their kingdoms, this prince and princess will steal your heart, but will they fall in love?

Dodaj cytat z książki The Princess and the Hound