The Young Vampire and Other Cautionary Tales 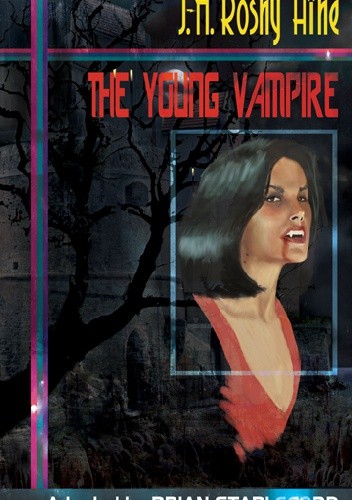 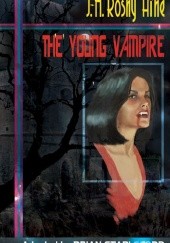 "'Since you're sure of not being Evelyn, you must be the being incarnate in her body.'
'I can't answer you. I don't have the words to say what I'd need to say. I only know that the memories I find in this body - before my arrival - aren't mine.'"
'Do you have other memories that contradict Evelyn's?'
'I don't have the words to explain them... and this brain has no images to enable me to recall my own past. They're memories of another world!'
'But you must have a memory of the moment when you invaded Evelyn's body?'"

In The Young Vampire (1920), a London girl is possessed by an alien entity which turns her into a living vampire. The Supernatural Assassin (1923) tells the tale of a murderous wraith. Finally, Companions of the Universe (1934) is a brilliant scientific romance in which a group of physicists attempts to breach the limits of the universe while at the same time offering an in-depth study of the perversity of human sexual relationships.