The Return of the Discontinued Man 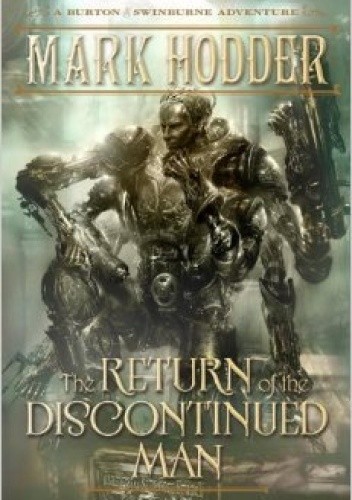 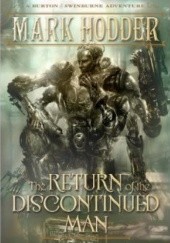 SPRING HEELED JACK IS JUMPING BACK!

It's 9 p.m. on February 15, 1860, and Charles Babbage, the British Empire's most brilliant scientist, performs an experiment. Within moments, blood red snow falls from the sky and Spring Heeled Jack pops out of thin air in London's Leicester Square. Though utterly disoriented and apparently insane, the strange creature is intent on one thing: hunting Sir Richard Francis Burton!

Spring Heeled Jack isn't alone in his mental confusion. Burton can hardly function; he's experiencing one hallucination after another--visions of parallel realities and future history. Someone, or something, is trying to tell him about ... what?

When the revelation comes, it sends Burton and his companions on an expedition even the great explorer could never have imagined--a voyage through time itself into a twisted future where steam technology has made a resurgence and a despotic intelligence rules over the British Empire!

Dodaj cytat z książki The Return of the Discontinued Man