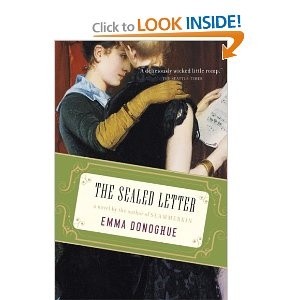 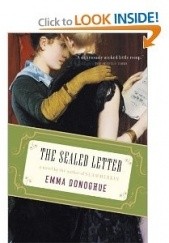 Spinster Emily Faithfull is a rarity in Victorian England—the successful owner of a printing press and a leader in the fledgling British women’s movement. But she’s also naive and overly trusting (her nickname, “Fido,” says it all), especially when it comes to her vibrant, beautiful, and unhappily married friend Helen Codrington. After an absence of several years, during which Admiral Codrington is posted to Malta, the Codringtons have returned, and Fido finds herself entangled once again in their domestic troubles. This time, the troubles lead to a scandalous divorce case that destroys Fido’s illusions and threatens nearly everything she has achieved. The versatile Donoghue, author of "Slammerkin" (2001) and "Life Mask" (2004), among other works, delivers a complex and well-executed tale based on actual people and events, drawing from newspaper accounts, legal documents, and personal papers. Readers may find themselves skimming through the chapters detailing Codrington v. Codrington, and growing impatient with Fido, but every detail of the Victorian milieu, from the private to the public realms, is just right.