The Innocents Abroad. or The New Pilgrims Progress 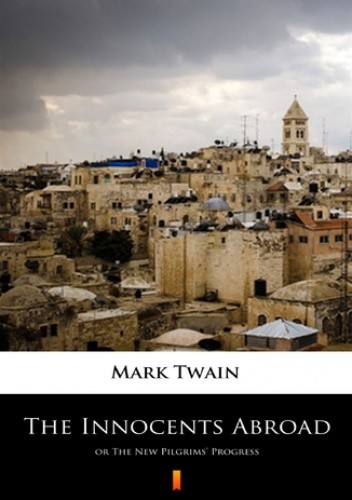 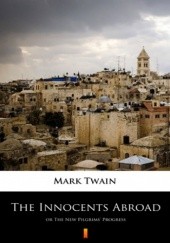 The Innocents Abroad is one of the most prominent and influential travel books ever written about Europe and the Holy Land. When you dive into Mark Twains The Innocents Abroad, you have to be ready to learn more about the unadorned, ungilded reality of 19th century touring than you might think you want to learn. This is a tough, literary journey. It was tough for Twain and his fellow pilgrims, both religious and otherwise. They set out, on a June day in 1867, to visit major tourist sites in Europe and the near east, including Greece, Turkey, Lebanon, Syria, the Holy Land, and Egypt. The trip stimulates Twain to meditate on how the new world isdifferent from the old and engenders reflections on what a society must be like to be thought of as genuinely civilized.

Ocena 8,0
Not For Parent... Klay Lamprell