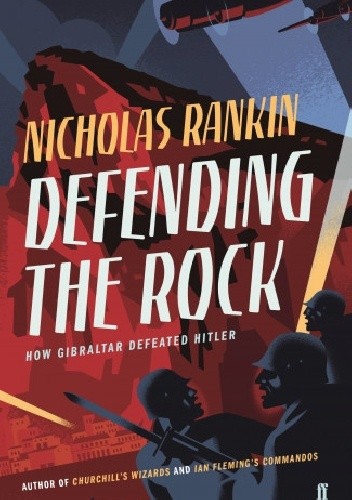 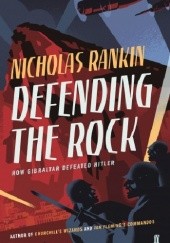 Two months before he shot himself, Adolf Hitler saw where it had all gone wrong. By failing to seize Gibraltar in the summer of 1940, he lost the war.
The Rock of Gibraltar, a pillar of British sea-power since 1704, looked formidable but was extraordinarily vulnerable. Though menaced on all sides by Nazi Germany, Fascist Italy, Vichy France and Francoist Spain, every day Gibraltar had to let thousands of people cross its frontier to work. Among them came spies and saboteurs, eager to blow up its 25 miles of secret tunnels. In 1942, Gibraltar became US General Eisenhower’s HQ for the invasion of North Africa, the campaign that led to Allied victory in the Mediterranean.
Nicholas Rankin’s revelatory new book, whose cast of characters includes Haile Selassie, Anthony Burgess and General Sikorski, sets Gibraltar in the wider context of the struggle against fascism, from Abyssinia through the Spanish Civil War. It also chronicles the end of empire and the rise to independence of the Gibraltarian people.