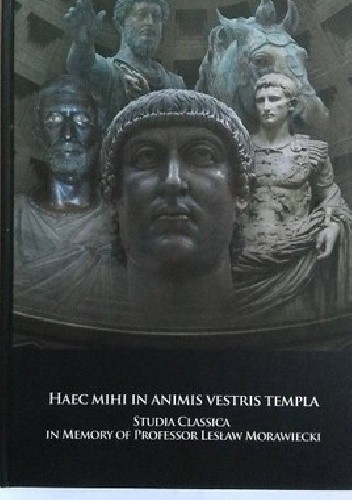 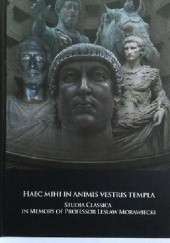 In 2004 Polish science suffered a painful blow - on 29 of September professor Lesław Morawiecki passed away after a short battle with severe illness. Friends, colleagues and students of the professor were deeply saddened by his premature death.
Les³aw Morawiecki (1949-2004) was a professor of The University of Rzeszów and The University of Maria Curie-Sklodowski in Lublin, author of several books and numerous papers on antiquity. He specialized in the history of the Roman Republic and Early Roman Empire, ancient numismatics and religion. His erudite works on Julius Caesar,
Marcus Brutus and the Emperor Augustus entered permanently into the annals of academic research. Professor Morawiecki was the real creator of the centre of ancient studies at The University of Rzeszów and a tutor of young scholars in Rzeszów and Lublin. We keep him in our memory as an outstanding scholar, open to the younger generation of
researchers, ready to offer his disinterested help to anybody, but above all as good friend
and colleague, full of humour and cheerfulness.

This volume constitutes a homage to the memory of professor Morawiecki offered by scholars representing almost all the academic centres in Poland in the fields of ancient
history, archaeology and classical philology.

I deeply thank all the persons who helped this book see the light of day. Especially I would like to express my gratitude to professor Stanisław Nabywaniec from the Institute of History at The University of Rzeszów and professor Sylwester Czopek and The Rzeszów Archaeological Foundation for taking on their shoulders most of the costs of publication. The book was also subsidized by Dean of the Faculty of Sociology and History at The University of Rzeszów professor Aleksander Bobko. Also I owe my
gratitude to various people who helped in different ways in preparing the book: Beata Blahaczek, Dariusz Półchłopek and Stanisław Śnieżewski. 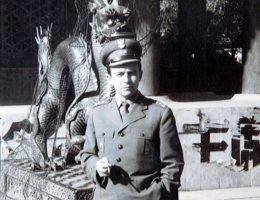 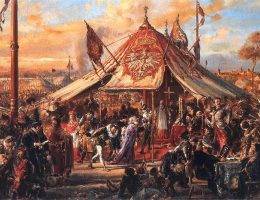 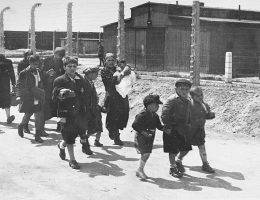 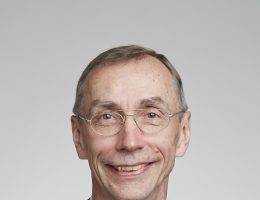 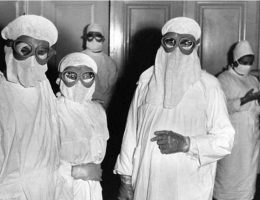 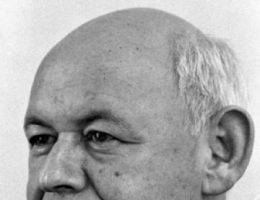 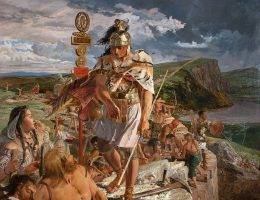 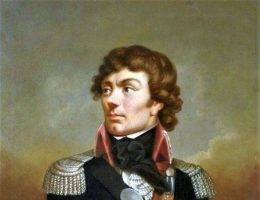