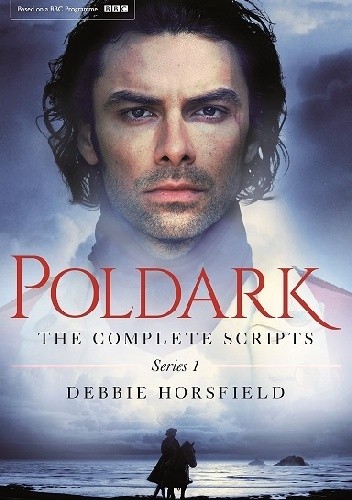 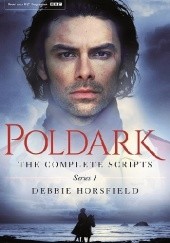 1783. The American Revolutionary War is over. Cornishman Ross Poldark returns to his father's lands a battle-weary soul. Met by a homeland gripped in recession and the revelation of his father's death, Ross must contend with the disrepair of his property and the challenge of keeping his family tin mine in business as his sweetheart prepares to marry his cousin. Amidst the stark beauty of the Cornish landscape, Ross must fight for his livelihood, making allies, and enemies, along the way.

Delve deeper into the hit BBC drama starring Aidan Turner as Ross Poldark and Eleanor Tomlinson as Demelza. Collecting together Debbie Horsfield's original scripts, this volume allows you to relive the greatest moments from the first series, from Poldark's initial homecoming to the series' dramatic close. This is the perfect accompaniment for fans of the series and gives a unique insight into how the show was visualized.