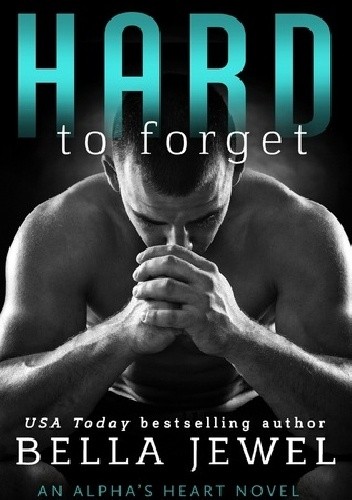 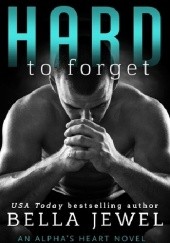 Delaney, a professional bodyguard, has spent years trying to prove herself in a male dominated industry. Now she's facing her greatest challenge yet.

Bad boy billionaire Jax Shields has made plenty of enemies on his climb to the top, but being in the wrong place at the wrong time has put his life at risk. Now he's putting his life in the hands of Delaney and her team. He demands the best in everything, and he doesn't think she has what it takes to protect him. He's also made it clear he'd rather have her on her back then covering his. Will Delaney be able to prove herself to the most arrogant—and devastatingly handsome—man she's ever met?