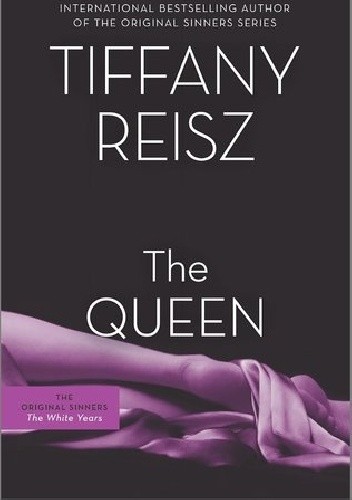 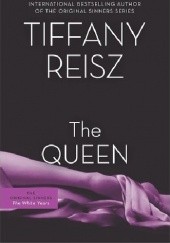 nce upon a time, Nora and Søren made a fateful deal—if he gave her everything, she would give him forever.

The time has finally come to keep their promises.

While new lovers and the sweet taste of freedom intoxicate Nora, she is tempted time and time again by Søren, her only love and the one man who refuses to bow to her. But when Søren accepts a new church assignment in a dangerous country, she must make an agonizing choice—will the queen keep her throne and let her lover go, or trade in her crown for Søren's collar?

With a shattering final confession, the last link in the chain is forged in The Original Sinners saga. It's the closing chapter in a story of salvation, sacrifice and the multitude of scars we collect in the name of ecstasy—and love.

“You're not a normal priest, are you?"
He gave her a smile that hit her like a slap to the face and a kiss on the mouth all at once.
"My God, I hope not.”