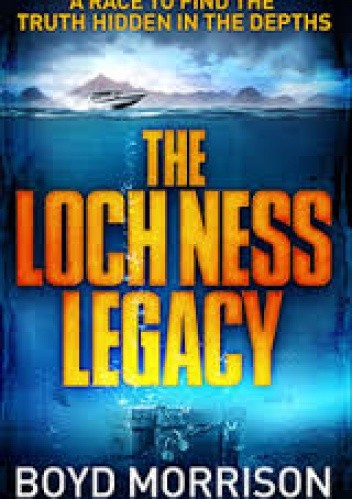 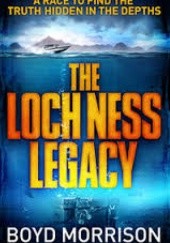 During a research trip to Loch Ness, Scotland, a young Charles Darwin encounters a mysterious and terrifying creature that provides the spark for his evolutionary theory.

Almost two hundred years later, and hundreds of miles away in Paris, the Eiffel Tower is under attack. Army engineer Tyler Locke is called in to help, and his expertise saves the day.

But Tyler doesn't know he's about to get pulled into a conspiracy so dark that it not only threatens those he loves, but could also ignite World War III.

Racing against time to discover the truth behind Darwin's discovery, Tyler must solve a series of cryptic clues to find a single manuscript that has been so well hidden it hasn't been seen since the Victorian age.