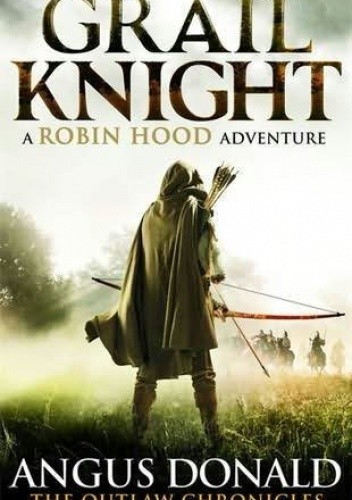 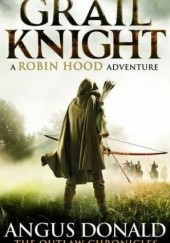 His home is burned

When past crimes resurface, Sir Alan Dale, loyal lieutenant of the Earl of Locksley - better known as the murderous thief Robin Hood - faces terrible vengeance at the hands of those that he and his master have wronged.

His family is threatened

With his beloved wife on her deathbed, Sir Alan must seek salvation by following Robin into the lair of their enemy, the mysterious leader of a band of renegade Templars, on the trail of the most precious object in the world: the Holy Grail.

Only a miracle can save them

As vengeful Templars hound Robin and his men across England and France, deals done with mighty lords turn to bloody battle. The companions must find the Cup of Christ before they face certain destruction.

Myth, mayhem and masterly storytelling meet in the astounding new epic from the bestselling author of Outlaw and Holy Warrior