Intellectuals and World War I. A Central European Perspective 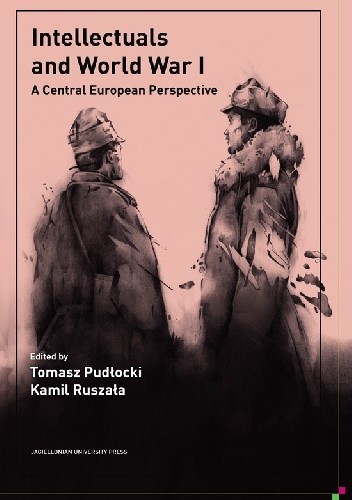 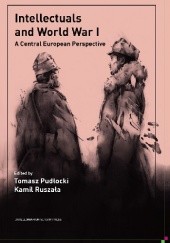 This volume was planned as an academic and methodological exchange of views between historians and other scholars dealing with social history of World War I in East-Central Europe. Its main aim is an attempt to answer the question how the conflict affected intellectuals in certain clearly defined aspects (family, education, religion, gender, sexuality). Their wartime experi­ences were surely shaped by their whereabouts, everyday life matters, standard of living, and in the case of soldiers — the type of military service. We also took a closer look at members of the intelligentsia who fought in the trenches, those who worked in propaganda or those who held civil service posts in the belligerent countries. It still seems to be an important question whether the cooperation of intellectuals and scholars with the war apparatus was conscious, voluntary, whether it was a form of social mission carried out for the state or nation, or maybe an attempt by the governments and rulers to use the “naive clerks” ­instrumentally? Among many important issues there is also a reflection on the intellectuals’ stance towards militarism and the outbreak of war: their reactions, thoughts, predictions, and the way they interpreted the war events for society. That is why we also wanted to find out how the war was conceptualized by intellectuals, how it was commented upon and how the post-war reality was conceived.

Tomasz Pudłocki, Ph.D., is an Associate Professor in the Institute of History, Jagiellonian University in Krakow (Poland). He specializes in the history of Galicia from the socio-cultural point of view, as well as the history of women and intellectual history. His latest book was published on Polish-British intellectual connections in the interwar period (Ambasadorzy idei. Wkład intelektualistów w promowanie pozytywnego wizerunku Polski w Wielkiej Brytanii w latach 1918-1939, Historia Iagellonica: Kraków 2015). Member of the Commission on History of Women (Polish Academy of Science in Warsaw), the Commission on History of Science (Polish Academy of Arts and Sciences in Krakow). The Kosciuszko Foundation Grantee (2012-2013, 2017-2018), Fulbright Scholar and Daemen College, Amherst, NY Visiting Professor (2015/2016), Grantee of the Polish Ministry of Science and Higher Education for young scholar (up to 35) (2013-2016).

Kamil Ruszala, Ph.D., studied history in Kraków (Jagiellonian University), Vienna (University of Vienna) and Prague (Charles University in Prague). He received his Ph.D. at the Faculty of History of the Jagiellonian University in Kraków (dissertation: Galician Refugees During the First World War in the Habsburg Empire, Kraków 2017). He specializes in East Central European History in the 19th and 20th centuries, especially in late Habsburg Empire, the First World War, refugees and internees, war remembrance, war graves and cemeteries, experiences of soldiers and societies during the war. He is an author and editor of books dealing with the First World War. His last book: Wielka Wojna w małym mieście. Gorlice w latach 1914-1918, Kraków 2015 (The Great War in a small town. Gorlice in the years 1914-1918); as editor: Bitwa pod Gorlicami. Studia z perspektywy stulecia, Gorlice 2015 (The battle of Gorlice. Centenary perspectives), Doświadczenia żołnierskie Wielkiej Wojny, Kraków 2017, (The Soldiers’ Experience of the First World War, together with Michał Baczkowski). Grant holder of the Ministry of Science and High Education for Ph.D. Students (MNiSW, 2016/2017), Foundation for Polish Science (FNP "Start" Grant, 2017/2018), Centre for Urban History in Lviv (2017) and University of Vienna (2017). 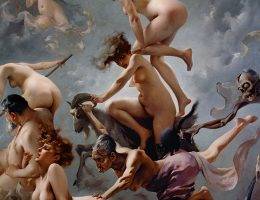 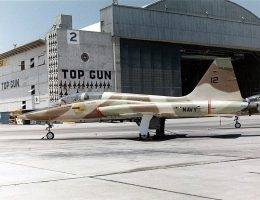 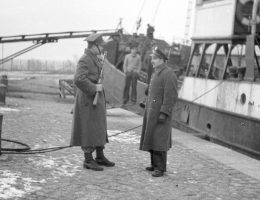 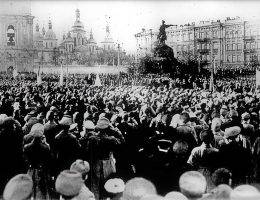 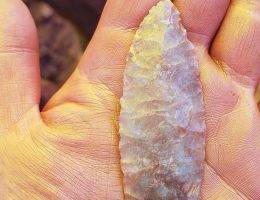 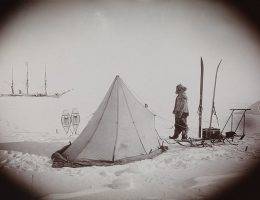 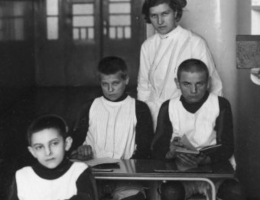 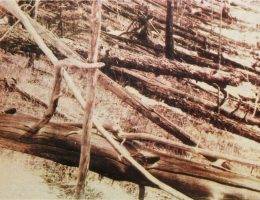 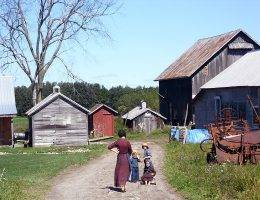