Don't Be a Jerk: And Other Practical Advice from Dogen, Japan's Greatest Zen Master 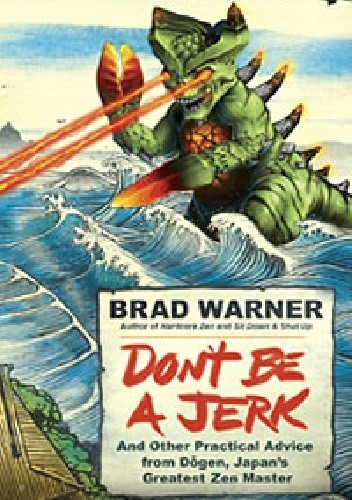 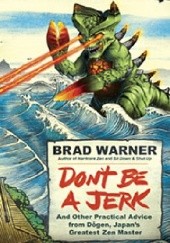 The Shobogenzo (The Treasury of the True Dharma Eye) is a revered eight-hundred-year-old Zen Buddhism classic written by the Japanese monk Eihei Dogen. Despite the timeless wisdom of his teachings, many consider the book difficult to understand and daunting to read. In Don’t Be a Jerk, Zen priest and bestselling author Brad Warner, through accessible paraphrasing and incisive commentary, applies Dogen’s teachings to modern times. While entertaining and sometimes irreverent, Warner is also an astute scholar who sees in Dogen very modern psychological concepts, as well as insights on such topics as feminism and reincarnation. Warner even shows that Dogen offered a “Middle Way” in the currently raging debate between science and religion. For curious readers worried that Dogen’s teachings are too philosophically opaque, Don’t Be a Jerk is hilarious, understandable, and wise.