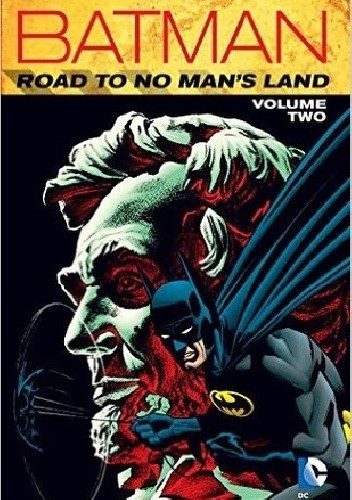 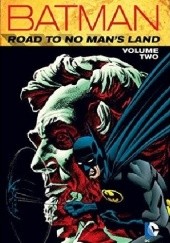 A devastating earthquake has left Gotham City in ruins, and the government is getting close to completely cutting it off from the rest of civilization. But there's one man who's vowed to save Gotham from whatever foe it comes up against, and now Bruce Wayne must put aside his life as Batman and put on his suit and tie as he takes his fight for the fate of Gotham to Washington, D.C.

In this, the final act before the beginning of the classic event, No Man's Land, Bruce Wayne, Robin, Nightwing and many others try to save their city from destruction once again—this time at the hands of the US government.