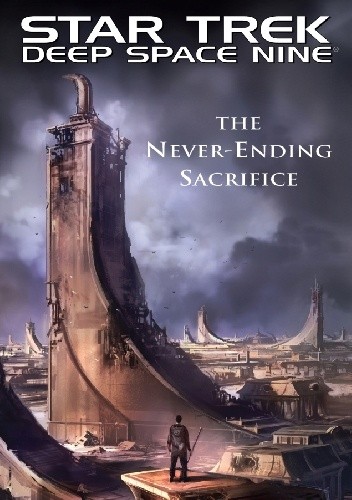 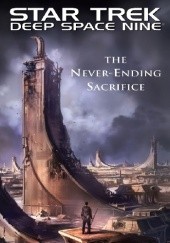 Continuing the post-television Deep Space Nine saga, this original novel shows the fall of the Cardassian empire as seen through the eyes of a young man with a foot in two worlds.

Rugal is an orphaned Cardassian who has been raised by the people his race once conquered, the Bajorans. Reluctantly repatriated to Cardassia as a teenager, Rugal becomes the living witness to the downfall of the proud people to whom he was born, first by the invading Klingons, then during the Cardassians’ unholy pact with the Dominion—a partnership that culminated in a near-genocide. Through it all, Rugal’s singular perspective illuminates the choices that brought the Cardassians to their ruin...even as he learns that the Cardassian soul is not as easy to understand as he imagined.