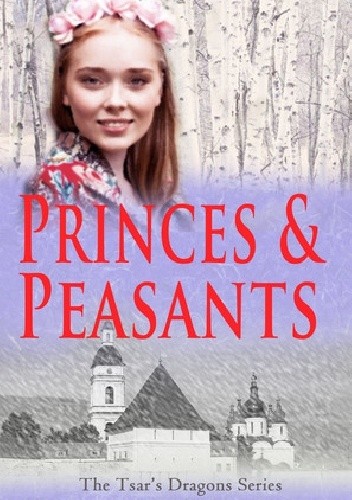 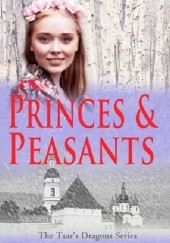 The second volume in Catrin Collier's epic The Tsar's Dragons series, set in the late nineteenth-century Russian Empire. Welsh industrialist John Hughes has built an ironworks on the Russian Steppe - and a city bearing his name has grown up around it.

For people like Hughes’ right-hand man, Glyn Edwards, who has found love in a new country, and Anna Parry, a Welsh orphan who has found fulfilment working in Hughesovka’s hospital, the city is a chance to build a new life – but fresh arrivals from their hometown have come to cause trouble and threaten the peace and stability of that new existence. Meanwhile, for ambitious Russians like Alexei Beletsky, the city offers a chance to change their homeland for the better – but Alexei still has to deal with the prejudices of the locals as he marries a Jewish girl, Ruth, and the new couple make enemies both Russian and Jewish.