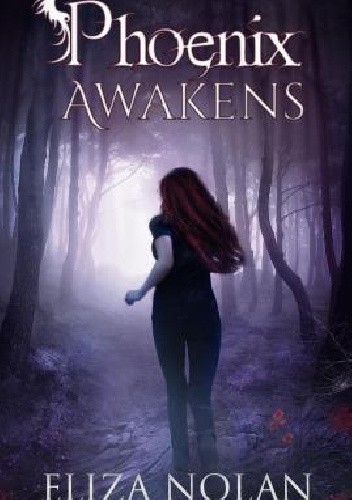 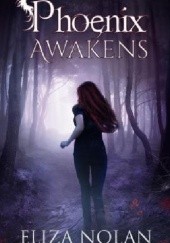 A paranormal debut about a high school senior who finds herself in a fight with a secret society for control of ancient magic.

Julia Long is starting her senior year with an extra dose of crazy. The dreams of cultish, bloody rituals are weird enough, but the victim in her lifelike dreams is her new classmate, Southern charmer Graham.

Graham admits he was a Phoenix — part of a centuries old secret society — but swears he left it all behind. As Julia works with Graham to figure out why she is dreaming about his past, she's discovering she has other abilities. She heals Graham’s migraines with a touch, and there’s her superhuman strength that comes and goes. Julia doesn’t know where her new talents come from, but there’s no denying that when Graham is near, her powers kick into overdrive.

But the Phoenix Society wants Graham back. They need his blood to awaken the magic they seek, and they'll do whatever it takes to get it.

Can Julia uncover the truth behind her connection to Graham? How far will Julia go in order to save Graham and stop the Phoenixes from harnessing this powerful magic?