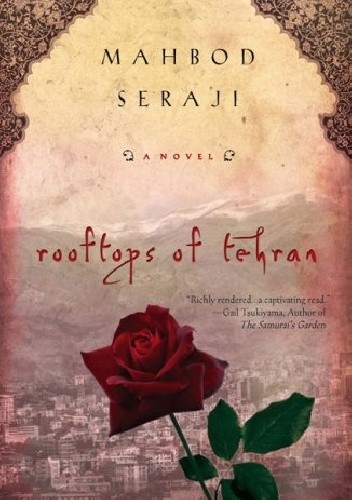 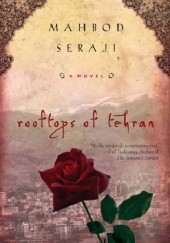 In a middle-class neighborhood in Iran’s sprawling capital city, 17-year-old Pasha Shahed spends the summer of 1973 on his rooftop with his best friend Ahmed, dreaming about their future, asking burning questions about life, while also wrestling with a crushing secret. He has fallen in love with his beautiful neighbor Zari, who has been betrothed since birth to another man. And despite Pasha’s guilt-ridden feelings for her, over the long, hot days their tentative friendship deepens into a richer emotional bond.

But the bliss of one perfect, stolen summer is abruptly shattered in a single night, when Pasha unwittingly acts as a beacon for the Shah’s secret police. The violent consequences awaken Pasha and his friends to the reality of life lived under the rule of a powerful despot, and leads Zari to make a shocking choice from which Pasha may never recover.