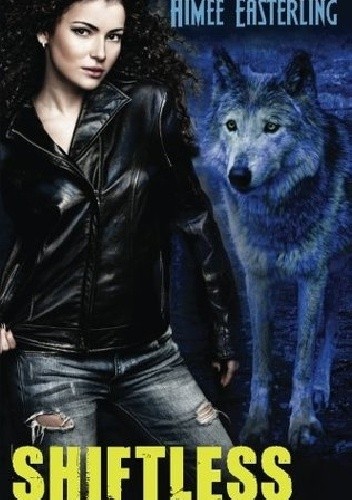 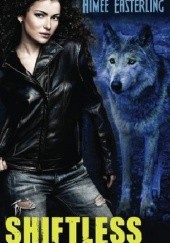 Forget the full moon, female werewolves shift uncontrollably at that time of the month. But after years of practice, teenaged Terra learns to squash her wolf, which allows her to flee the repressive village where she grew up.

A decade later, Terra realizes she has an even worse problem. After hiding from her wolf for so long, she is now shiftless, unable to change back into canine form.

When her father shows up with an ultimatum, Terra knows she'll have to learn to shift or return to her place in her family's pack. Will Wolfie, a nearby alpha who's more wolf than man, be a stumbling block in Terra's quest to maintain her freedom?

As Terra struggles to escape two werewolf packs that seem poised to suck her back in, the real question becomes --- does she really want to stay away?