Not by Design: The Origin of the Universe 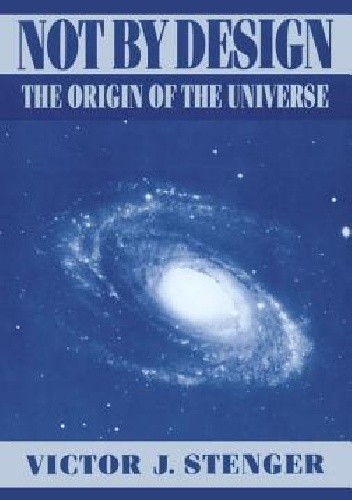 Much of the world seems chaotic and unpredictable, but the regular movement of celestial bodies and certain demonstrable physical phenomena seem to indicate the existence of a world that is basically orderly. This orderliness is often taken as evidence for an intelligence beyond our experience - a "creator" responsible for the first moment in time and all ensuing infinite patterns of the universe. Yet the science of the origin of the universe is still highly speculative and incomplete. How did the universe begin? According to Professor Victor J. Stenger, the simplest hypothesis so far is that it began by accident.

Stenger insists that the existence of order does not necessarily imply that it is the result of design. Nothing currently known about the universe, he writes, requires that its structure was somehow imposed upon it from the outside. The universe is complex, but the laws of nature are simple; in fact, the universe may have originated because of a series of spontaneous random events.

The book begins with a discussion of the meaning of order and examples of orderly patterns generated by chance. (Play enough poker hands, Stenger writes, and one day you will be dealt four aces.) Subsequent chapters introduce readers to the unique perspective of the universe provided by physics, with historical and philosophical material intertwined with a systematic but nontechnical presentation of basic physics. This leads to a description of the basic structure of the universe and the way in which symmetries of space, time, and inner dimensions account for the "laws" obeyed by particles.

The origin of the universe is then described as a chance event, with space, time, matter, and the laws of nature the result of a spontaneous process of symmetry-breaking. Focusing on the question of planned versus unplanned origin, Stenger shows that the issue is not philosophical but scientific and that order can and does happen every day - by chance.

Dodaj cytat z książki Not by Design: The Origin of the Universe 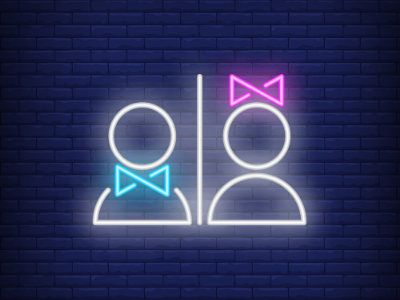 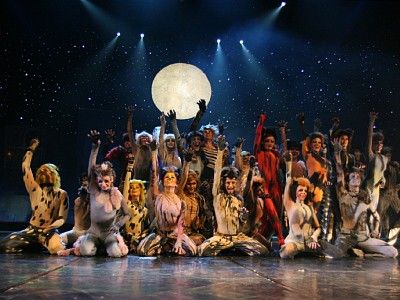 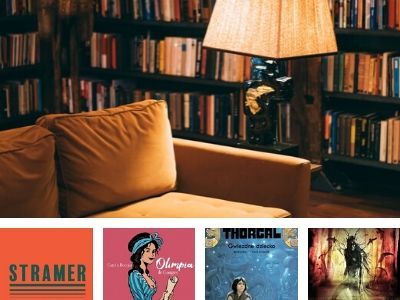