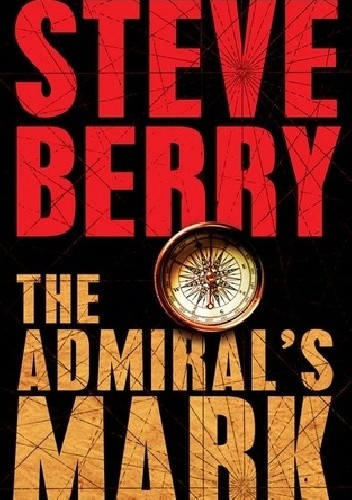 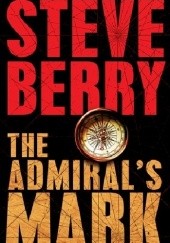 Prequel to The Columbus Affair

Eight years ago Cotton Malone was an agent for the Justice Department, handling the toughest and most sensitive international investigations. But sometimes things became intensely personal. In his latest eBook original short story, New York Times bestselling author Steve Berry lays out just such a tale—one with shocking historical implications.

Cotton Malone never cared for the shady dealings of his brother-in-law, Scott Brown. But when Scott dies while scuba diving, Cotton’s wife and her grieving sister demand more than just a secondhand police report. So Malone heads to Haiti. There, beneath crystal clear waters, he learns that Scott found the sunken wreckage of the Santa Maria, the fabled flagship of Christopher Columbus, and he paid for the discovery with his life. Setting out to piece together what happened, Malone quickly realizes that he’s not the only man there with questions. An Israeli intelligence agent is in top secret pursuit of what Scott died trying to protect. And a sinister Austrian with a hidden agenda has no qualms about killing for the mysterious prize. On the hunt for something that has been lost for 500 years, Malone is suddenly enmeshed in a deadly cat and mouse game being played across the north shore of Haiti and beneath the Caribbean Sea—and he’ll have to fight just to get out of there alive.

Ocena 6,0
A Memoir of My... Danielle Collins