From Bakunin to Lacan. Anti-Authoritarianism and the Dislocation of Power 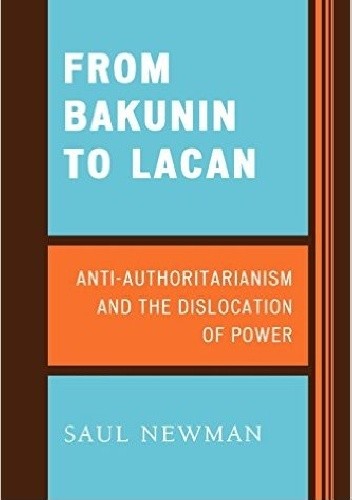 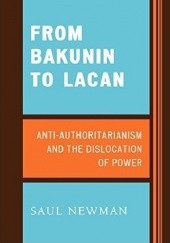 In its comparison of anarchist and poststructuralist thought, From Bakunin to Lacan contends that the most pressing political problem we face today is the proliferation and intensification of power. Saul Newman targets the tendency of radical political theories and movements to reaffirm power and authority, in different guises, in their very attempt to overcome it. In his examination of thinkers such as Bakunin, Lacan, Stirner, and Foucault Newman explores important epistemological, ontological, and political questions: Is the essential human subject the point of departure from which power and authority can be opposed? Or, is the humanist subject itself a site of domination that must be unmasked? As it deftly charts this debate's paths of emergence in political thought, the book illustrates how the question of essential identities defines and re-defines the limits and possibilities of radical politics today.

Dodaj cytat z książki From Bakunin to Lacan. Anti-Authoritarianism and the Dislocation of Power