The Cambridge Companion to Medieval Logic 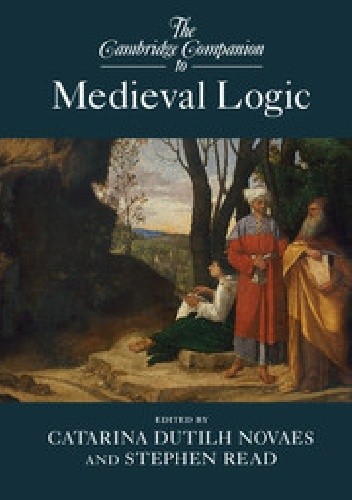 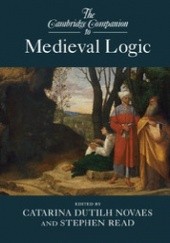 This volume, the first dedicated and comprehensive companion to medieval logic, covers both the Latin and the Arabic traditions, and shows that they were in fact sister traditions, which both arose against the background of a Hellenistic heritage and which influenced one another over the centuries. A series of chapters by both established and younger scholars covers the whole period including early and late developments, and offers new insights into this extremely rich period in the history of logic. The volume is divided into two parts, 'Periods and Traditions' and 'Themes', allowing readers to engage with the subject from both historical and more systematic perspectives. It will be a must-read for students and scholars of medieval philosophy, the history of logic, and the history of ideas.