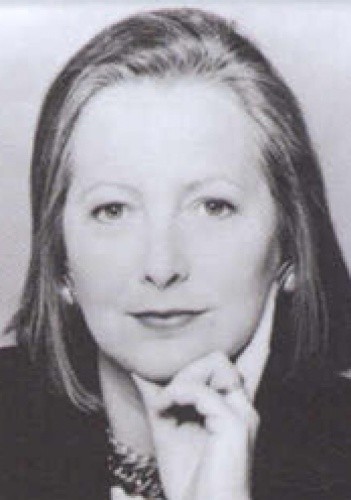 Sarah Bradford is a historian and biographer. Her previous books include Cesare Borgia, Disraeli, Princess Grace, George VI, Splendours and Miseries: A Life of Sacheverell
Sitwell, Elizabeth: A Biography of Her Majesty the Queen, America’s Queen: The Life of Jacqueline Kennedy Onassis, and Lucrezia Borgia.

She frequently appears on television as an authority on her biographical subjects and as a commentator for notable royal events such as the funerals of Diana, Princess of Wales and Queen Elizabeth the Queen Mother and the Royal Jubilee in 2002. She lives in London and is married to the 8th Viscount Bangor.