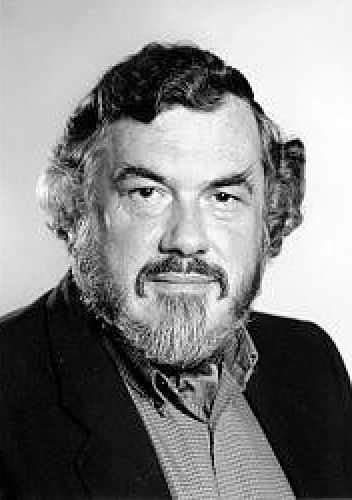 British historian, literary biographer, and novelist who has published over 98 books to date either under his own name (35 titles) or his pseudonyms Peter Tremayne (55 titles) and Peter MacAlan (8 titles). He has also published 100 short stories. His work has appeared in 25 languages.

He began his career as a junior reporter on an English south coast weekly, becoming deputy editor of an Irish weekly newspaper and was then editor of a weekly publishing trade journal in London. He first went as a feature writer to Northern Ireland in 1964 for a London daily newspaper. His first book was published in 1968: Wales: a Nation Again, on the Welsh struggle for political independence.

In 1975 he became a full-time writer. He used his academic background to produce many titles in the field of Celtic Studies, including The Druids (1994), Polish translation Druidzi (1998).

Apart from his Celtic Studies interests, Ellis has written full-length biographies of the writers H. Rider Haggard, W. E. Johns, Talbot Mundy and E. C. Vivian, as well as critical essays on other popular fiction authors. His output in the fictional field, writing in the genre of horror fantasy and heroic fantasy, began in 1977 when the first "Peter Tremayne" book appeared - Hound of Frankenstein (1977). Between 1983 and 1993 he also wrote eight adventure thrillers under the name "Peter MacAlan".