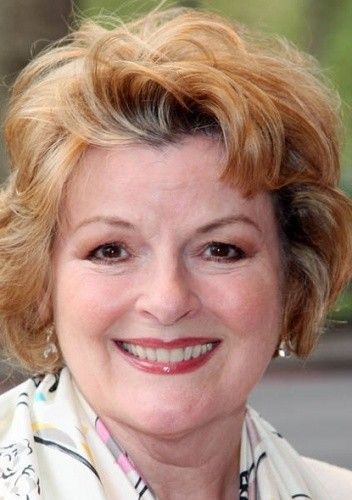 One of Britain's best-loved actresses, Brenda Blethyn has dazzled in a vast number of roles, including her performances as downtrodden Cynthia in Mike Leigh's SECRETS AND LIES and as the man-eating Mari Hoff in LITTLE VOICE, for which she received Oscar nominations. On stage, television and film she has worked with our greatest writers and directors -- Alan Bennett, Tom Stoppard, Sam Mendes, Peter Hall -- and actors -- including Michael Caine, Jude Law, Julie Walters, Brad Pitt, Ewan McGregor and John Hurt.