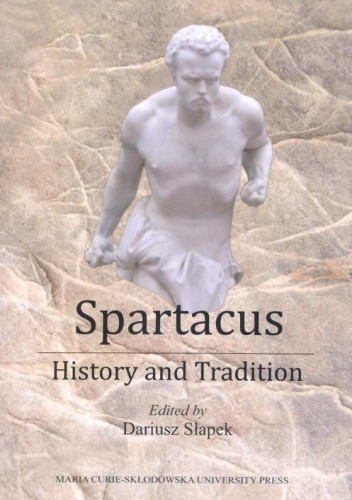 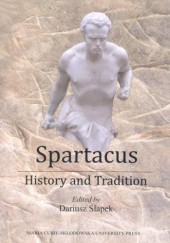 Despite the convergence between the title of the conference and the book discussed here, at first glance it is plain to see that this publication constitutes an autonomous whole, as well as an ambitious attempt to capture the issues connected with Spartacus as a historical character, comprehensively, in all their complexity, and also to tackle the difficult issue of the ‘posthumous works’ of the Thracian slave. We must note that researchers on Spartacus are confronted with two ideologies, or maybe two ways of using the hero for propaganda purposes: on the one hand, Roman historiography, and the other, Marxist thought and communist propaganda. We have to admit that, amongst the main figures of the last century of the Republic, the hero of this book, while admittedly not the most important from the point of view of historical events has without doubt the greatest potential for receptions and appropriations’. This constitutes the significance and contemporary nature of the subject of the work. This collection of articles edited by Dariusz Slapek amply fulfils the definition of a authored monograph. We are presented with a thoughtful choice of texts, clearly connected by a distinct guiding thought. The picture of the ancient slave painted by the authors glitters with a plethora of meanings. This is particularly visible in the second period of Late Antiquity. This incredibly interesting, many-faceted look at the Trachian leader shows, almost as an aside, the importance of the co-operation of specialist from various branches but also the openness of the representatives of studies of antiquity to the inspiration flowing from accomplishments within contemporary humanities. 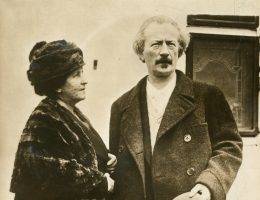 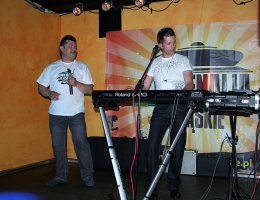 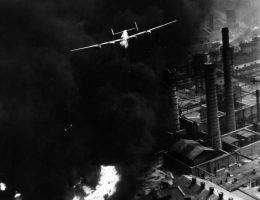 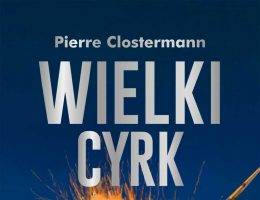 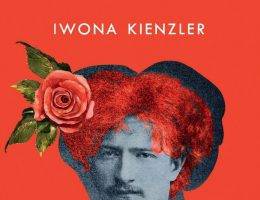 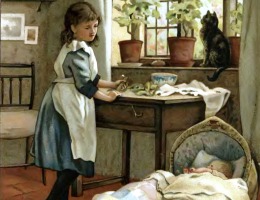 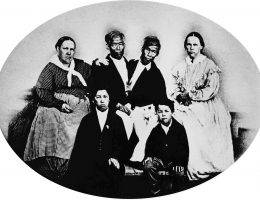 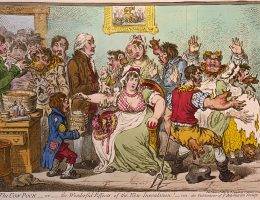 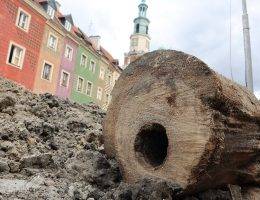