Generation Friends: An Inside Look at the Show That Defined a Television Era 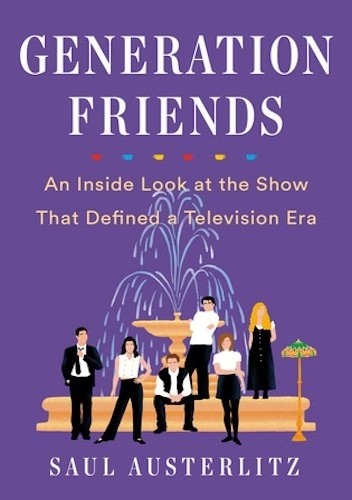 A fascinating behind-the-scenes look at Friends, published for the twenty-fifth anniversary of the show’s premiere, including brand-new interviews with the series creators

In September 1994, six friends sat down in their favorite coffee shop and began bantering. A quarter of a century later, new fans are still finding their way into the lives of Rachel, Ross, Joey, Chandler, Monica, and Phoebe, and thanks to a combination of talented creators, its intimate understanding of its youthful audience, and its reign during network television’s last moment of dominance, Friends has become the most influential and beloved show of its era.

Noted pop culture historian Saul Austerlitz is here to tell us how it happened. Utilizing exclusive interviews with creators David Crane and Marta Kauffman, executive producer Kevin Bright, director James Burrows, and many other producers, writers, and cast members, Generation Friends tells the story of Friends’ creation, its remarkable decade-long run, and its astonishing Netflix-fueled afterlife. Readers will learn how the show was developed and cast, written and filmed. They’ll be reminded of episodes like the one about the trivia contest, the prom video, and the London trip. And, of course, the saga of Ross and Rachel. They’ll also discover surprising details—that Monica and Joey were the show’s original romantic couple, how Danielle Steel probably saved Jennifer Aniston’s career, and why Friends is still so popular that if it was a new show, its over-the-air broadcast reruns would be the ninth-highest-rated program on TV.

The show that defined the 1990s remains wildly popular today and has a legacy that has endured beyond wildest expectations. And in this hilarious, informative, and entertaining book, readers will now understand why.

“A treat for Friends fans, from OG Must See TV viewers to the new generation of streamers, full of insights into what made a quintessential ’90s phenomenon into a lasting, international classic for the ages. You’ll get your share of juicy behind-the-scenes tidbits, from vicious writers’-room debates about Rachel and Joey’s romance to the time the producers almost moved the setting to Minneapolis (seriously). But you’ll also get a hit of nostalgia for a time when an entire nation hung on the fate of Ross and Rachel, and plenty of smart analysis of why Friends was the right show at the right time … and also continues to be the right show at an entirely different time.”
—Jennifer Keishin Armstrong, New York Times bestselling author of Seinfeldia 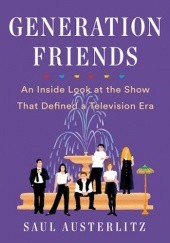 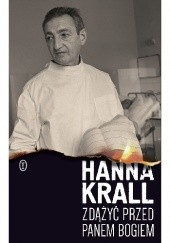 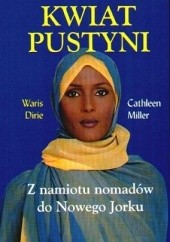 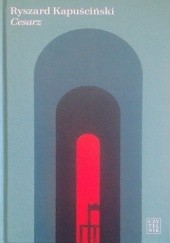 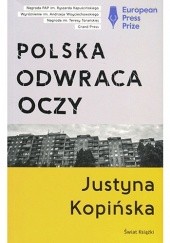 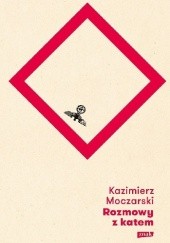 Dodaj cytat z książki Generation Friends: An Inside Look at the Show That Defined a Television Era 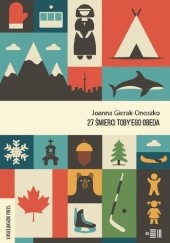 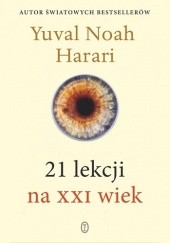 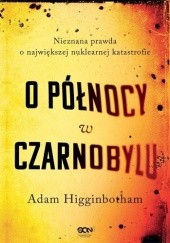 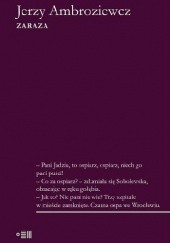 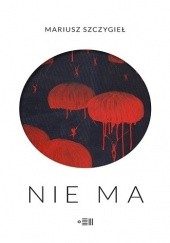 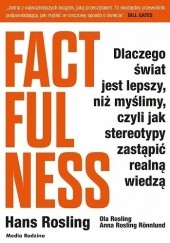 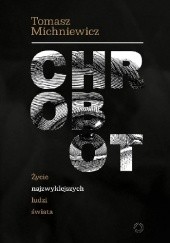 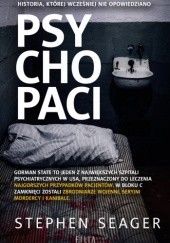 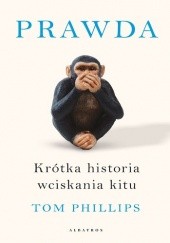 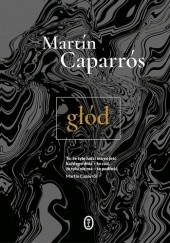 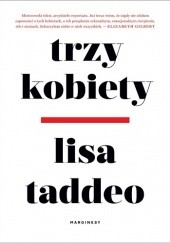 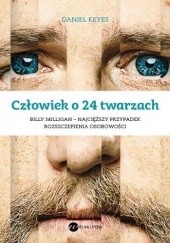 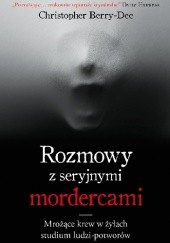 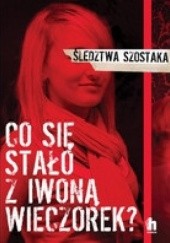 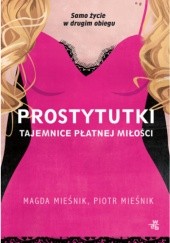 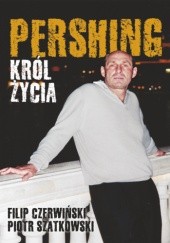 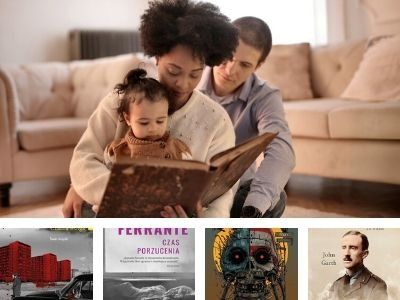 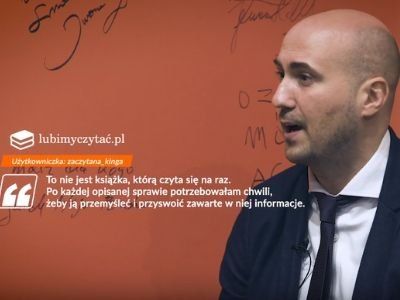 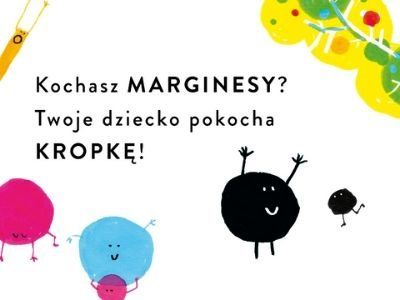