Reboot : My Life, My Time 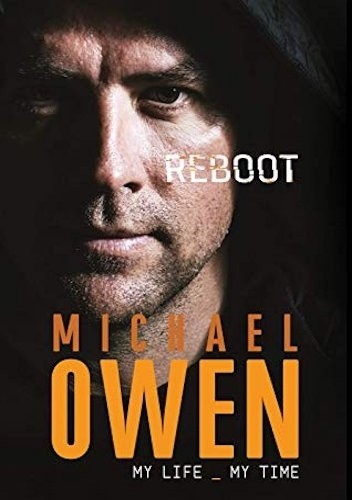 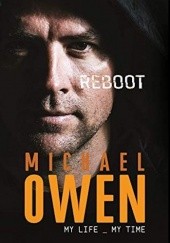 ‘You may think you know my life. But this is the story I’ve been waiting to tell. It’s my time to set the record straight.’

One of the most naturally talented footballers of the modern era, Michael Owen’s career has always divided opinion among fans. From the age of only seven, his life was mapped out as a professional footballer. At 17, he made his Premier League debut. At 18, he was a Golden Boot winner and England’s youngest goalscorer at a World Cup. As he turned 22, he became the second youngest player to lift the Ballon d’Or. Owen would go on to lift every domestic trophy and play in three World Cups.
But his career path took him in directions he could never have foreseen. Lines were crossed. Headlines were written. Injuries took their toll. Fans made up their minds…
Owen penned a previous autobiography in 2004 but feels that only now, six years on from hanging up his boots, can he really open up on what really happened behind the scenes.

It makes for a revealing, explosive read.