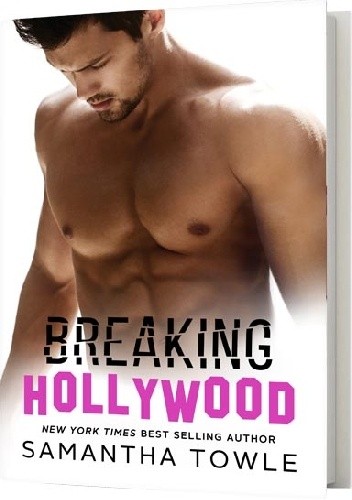 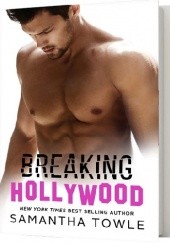 Now, my guilt and homelessness have me living in his apartment, taking care of him, while he’s incapacitated.

Living with the hottest guy in Hollywood, who I’ve had a crush on forever, doesn’t sound like a chore, right?

Gabriel Evans is a crude, rude asshole who drinks way too much and smokes like a chimney.

The sooner I get a new place to live and when Gabriel’s foot is healed, I’m out of here.

Breaking Hollywood wasn’t part of the plan. But neither is falling in love with him.

Ocena 7,7
Then We Happened Sandi Lynn