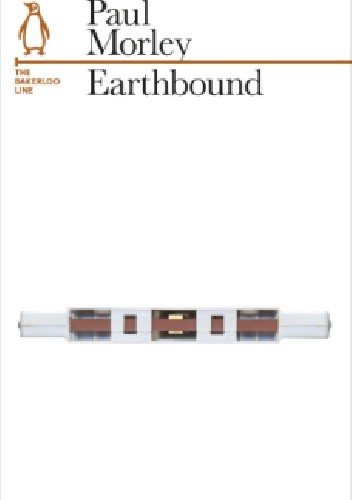 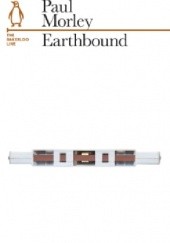 Paul Morley, author, journalist and cultural commentator, tells the story in Earthbound of post-punk, music and changing times - part of a series of twelve books tied to the twelve lines of the London Underground, as Tfl celebrates 150 years of the Tube with Penguin

'The stand-out is Paul Morley's eclectic, headspinning Earthbound ... it mixes memoir and manifesto to create something paradoxical: an obituary for pre-digital ways of experiencing art that's gleeful and inquisitive rather than emptily nostalgic' The Times
'Authors include the masterly John Lanchester, the children of Kids Company, comic John O'Farrell and social geographer Danny Dorling. Ranging from the polemical to the fantastical, the personal to the societal, they offer something for every taste. All experience the city as a cultural phenomenon and notice its nature and its people. Read individually they're delightful small reads, pulled together they offer a particular portrait of a global city' Evening Standard
'Exquisitely diverse' The Times
'Eclectic and broad-minded ... beautifully designed' Tom Cox, Observer
'A fascinating collection with a wide range of styles and themes. The design qualities are excellent, as you might expect from Penguin with a consistent look and feel while allowing distinctive covers for each book. This is a very pleasing set of books' A Common Reader blog
'The contrasts and transitions between books are as stirring as the books themselves ... A multidimensional literary jigsaw' Londonist

'A series of short, sharp, city-based vignettes - some personal, some political and some pictorial ... each inimitable author finds that our city is complicated but ultimately connected, full of wit, and just the right amount of grit' Fabric Magazine

'At his best he's the Brian Eno of the sentence' Time Out
Critic and cultural theorist Paul Morley has written books about music history, Joy Division, suicide, the moog synthesiser and the north of England. A contributor to numerous publications from the Face to the Financial Times, a founding member of the Art of Noise, he appears regularly on BBC 2's The Review Show and has presented radio and television documentaries on many subjects including Brian Eno, boredom, the recording studio and Anthony Burgess. He uses an unregistered Oyster Card.