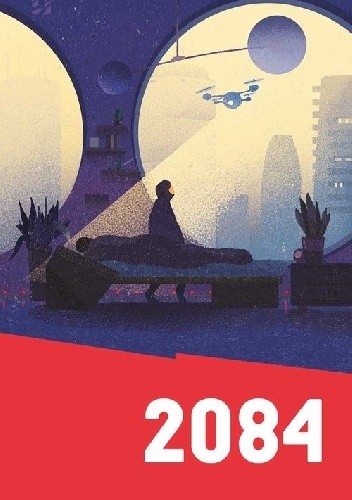 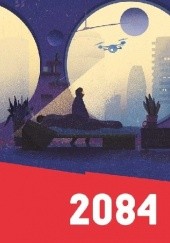 Fifteen predictions, seventy years in the future. By 2084 the world we know is gone. These are stories from our world seven decades later.
In 1948 George Orwell looked at the world around him and his response was 1984, now a classic dystopian novel. Here fifteen writers asked themselves the same question as Orwell did – where are we going, and what is our future?
Visit the dark corners of the future metropolis, trek the wastelands of all that remains. See the world through the eyes of drones. Put humanity on trial as the oceans rise. Say goodbye to your body as humanity merges with technology.
Warnings or prophesies? Paradise or destruction? Will we be proud of what we have achieved, in 2084?
Our future unfolds before us.